Make remarkable art accessible.
is an element of an urgently archaic lifestyle that is familiar to many of us. Everyone has witnessed the existence of this object. It is part of the culture. Even a narrative.

That is why, when superimposing another symbol with its own separate (and a bit similar in essence) mythology, we get something extremely new.
>>> The rug on the wall 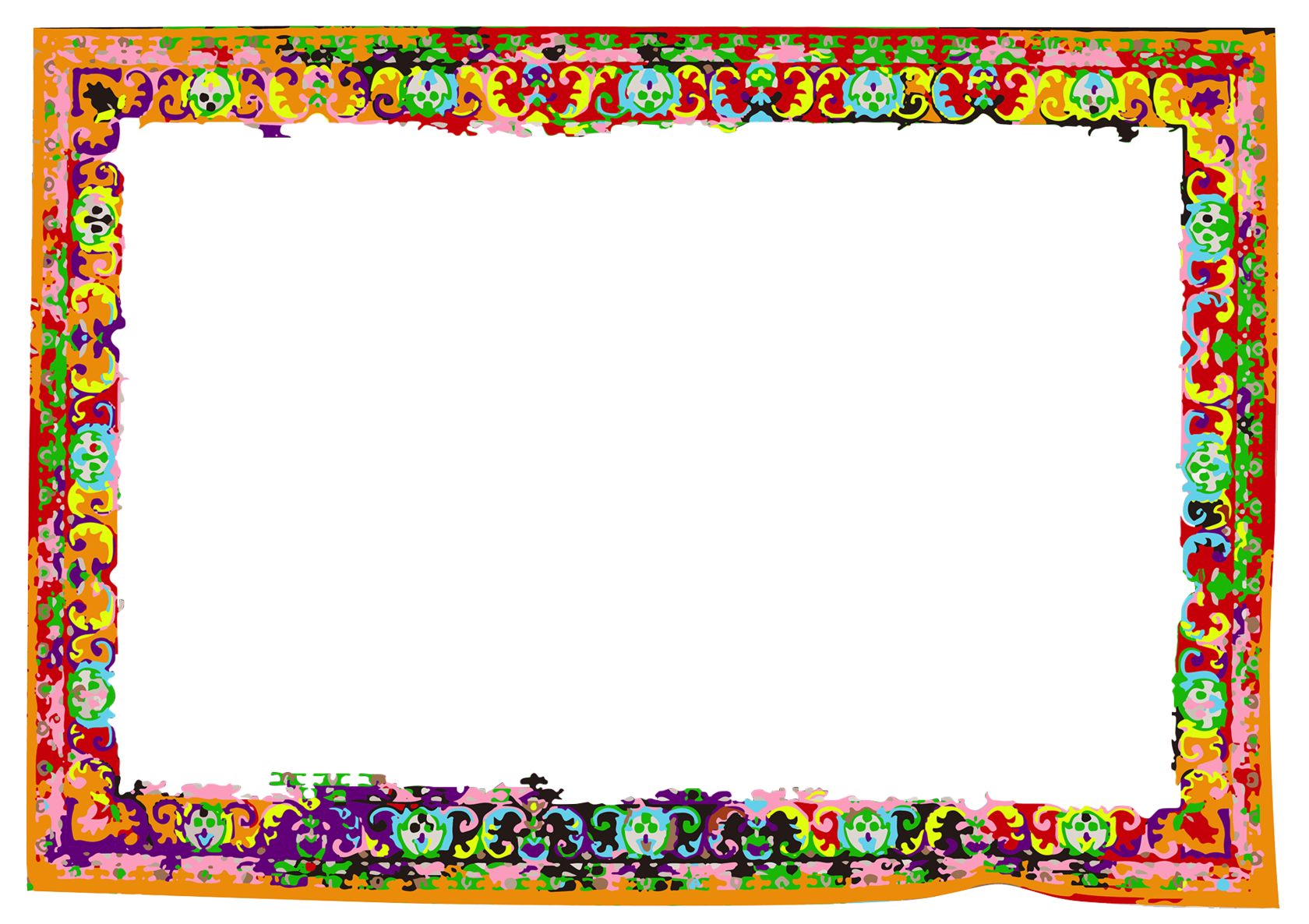 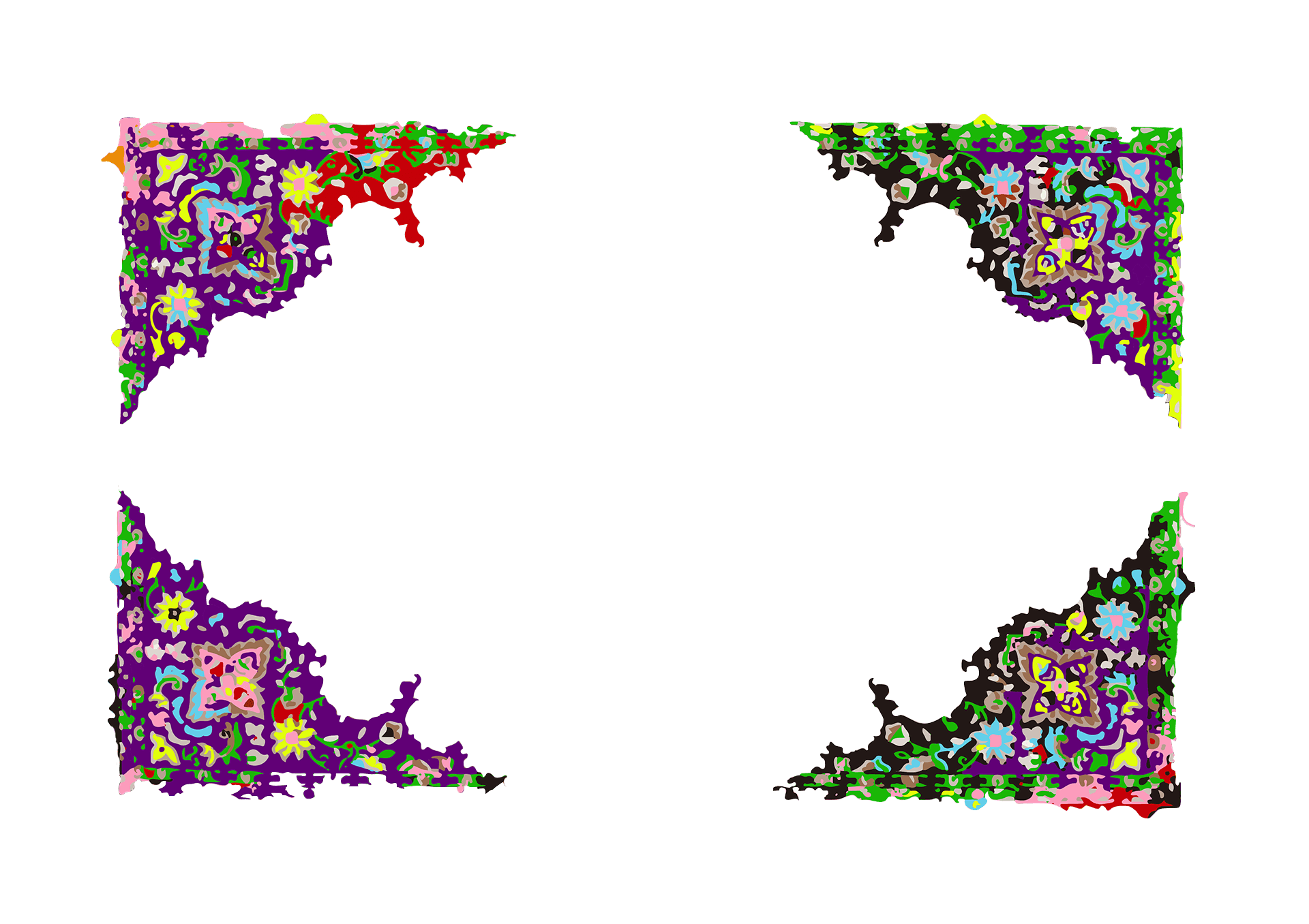 (N)EVOLUTION
in dynamic anthropology, which tells a complex and ambiguous story of thousands of people who could not be themselves. Live their life openly. Only behind closed doors, they were expecting change.
>>> The result of an experiment
community are still unable to live openly and peacefully, like these carpets. Although they have an unconditional right to be happy. We, Spilne Art and Senate Agency, created the work (N)EVOLUTION to remind a fairly simple thing: in the course of development, we cannot ignore history and those who were part of that history. Even if we don't know everyone's name.

>>> Many members of the LGBTQ+ 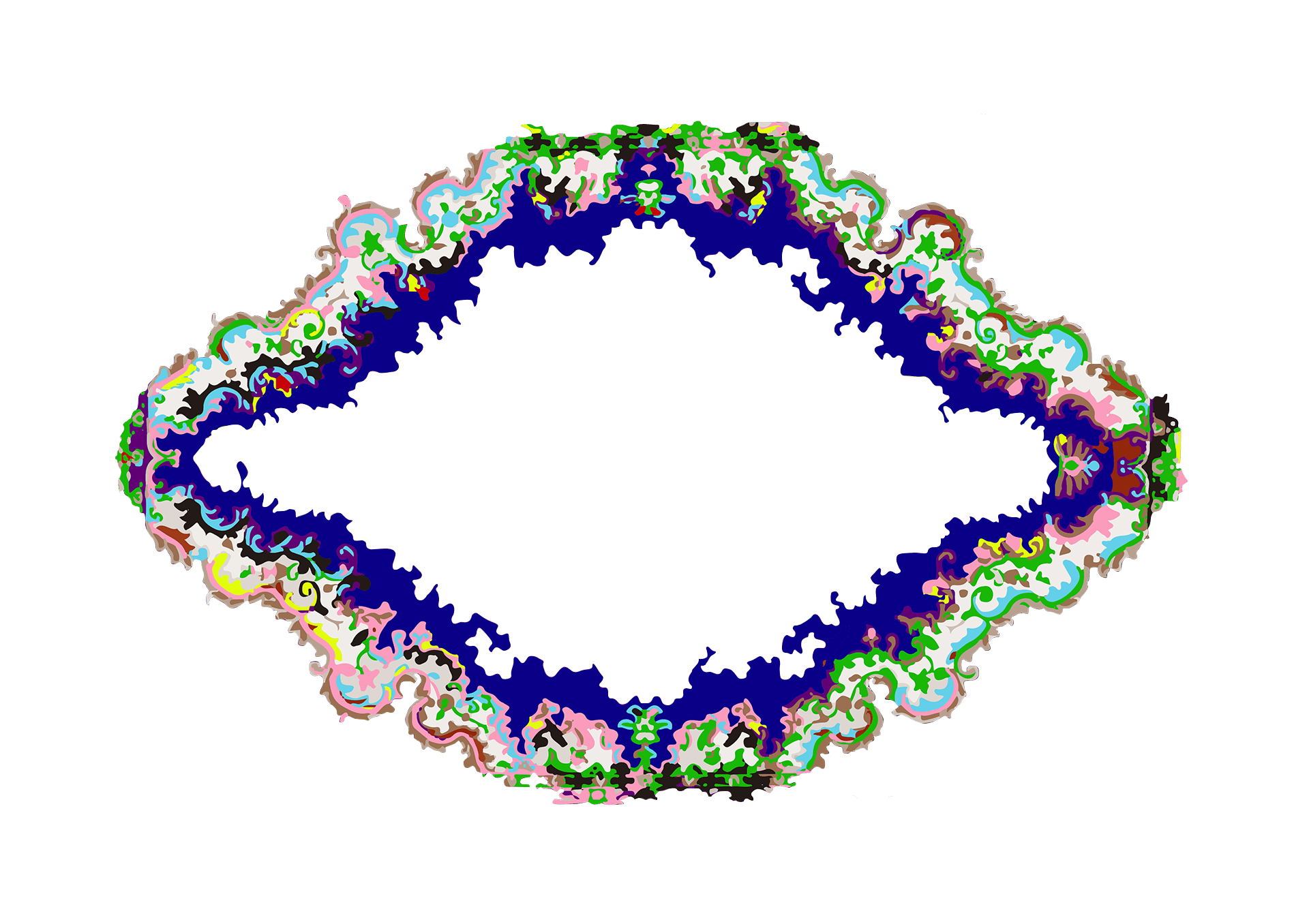 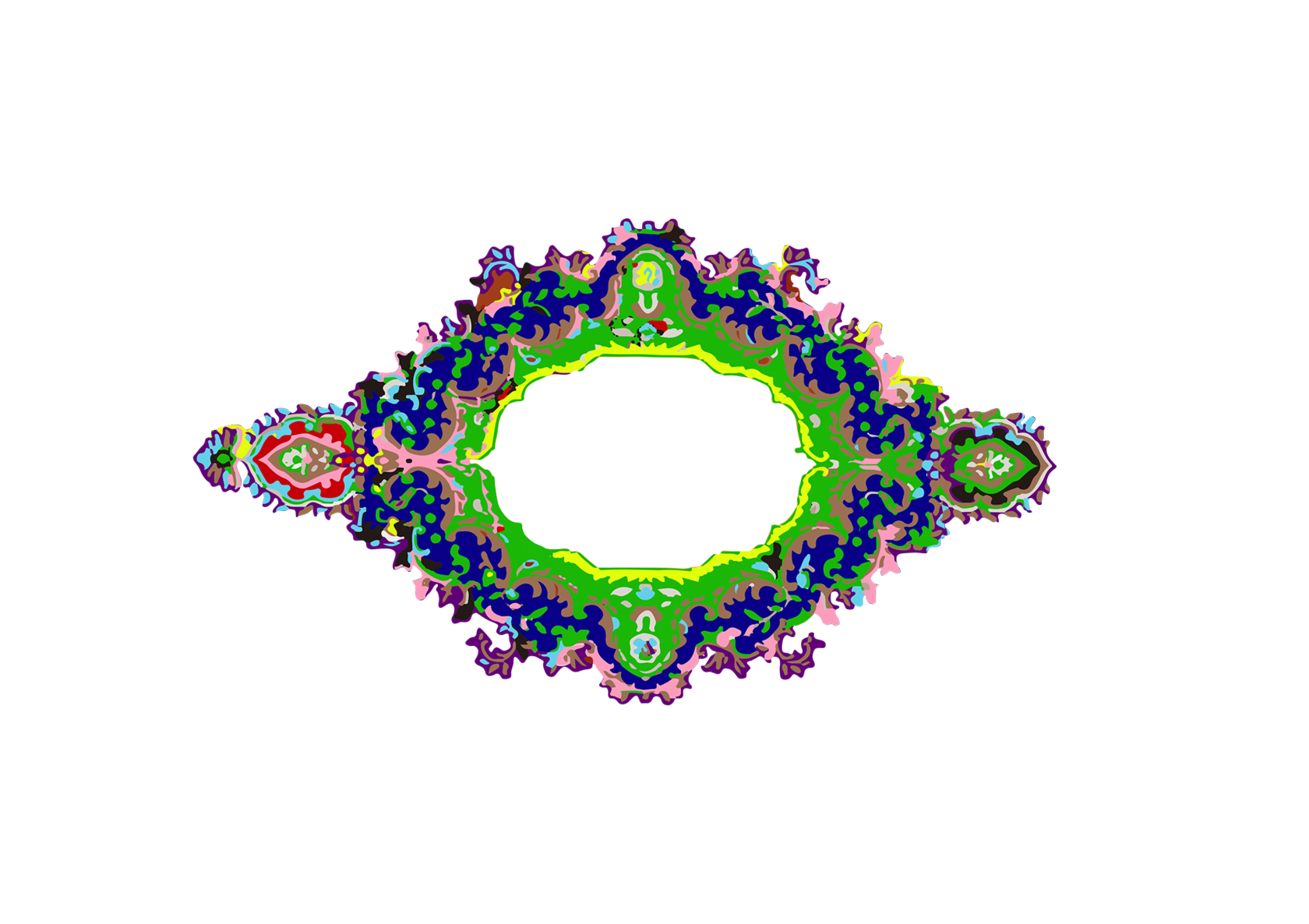 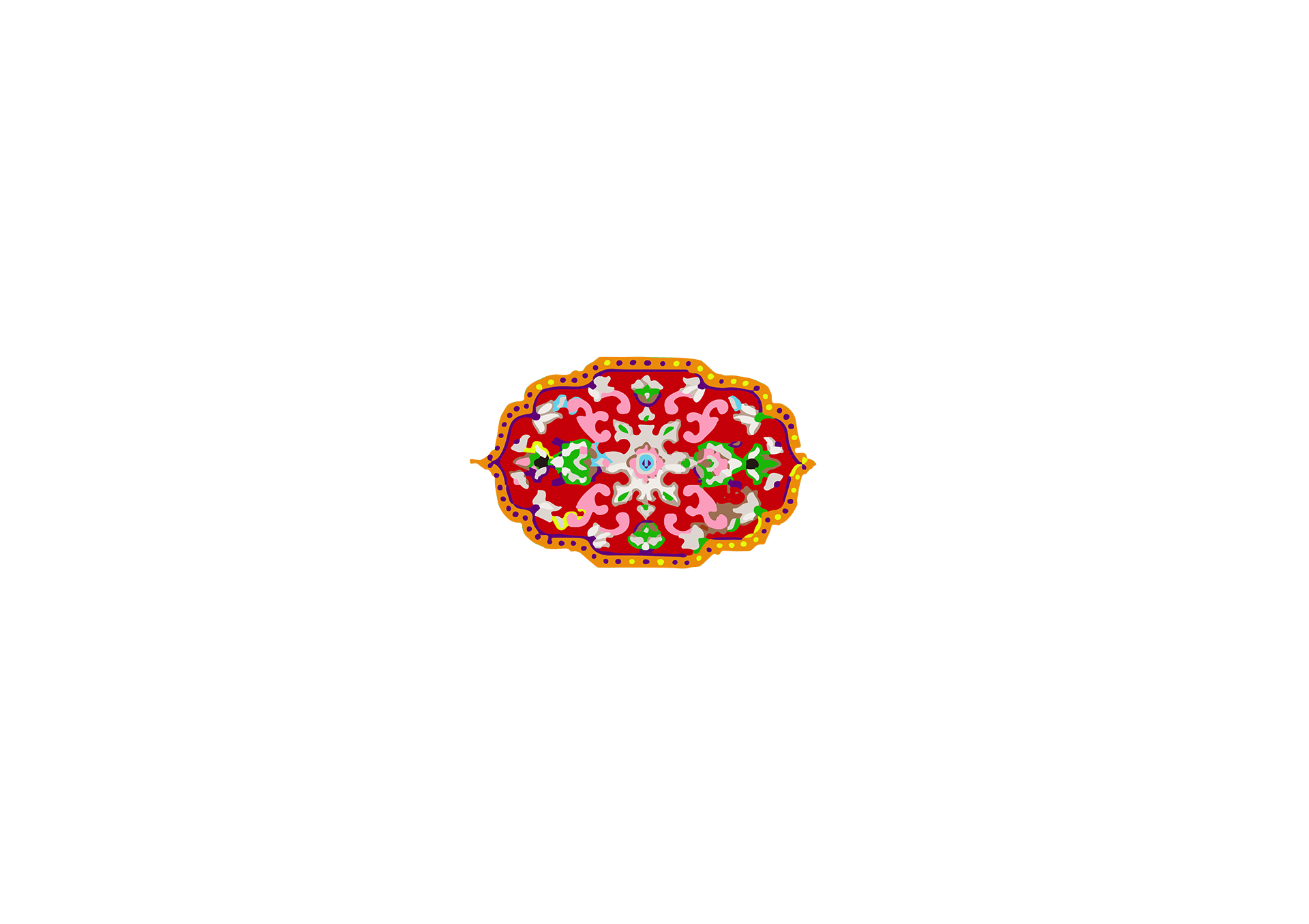 We must make sure that everyone has access to the absolute right to happiness.

The work (N)EVOLUTION will be sold at an NFT auction, and the money will be donated to support the first LGBTQ + film program in Eastern Europe as part of the Kyiv International Film Festival Molodist, which celebrated its 50th anniversary this year.
>>> These people were, they are, and will be.
was founded in 2001 and presents a selection of the best LKBTQ+ films from around the world for Ukrainian viewers.
>>> The Sunny Bunny program 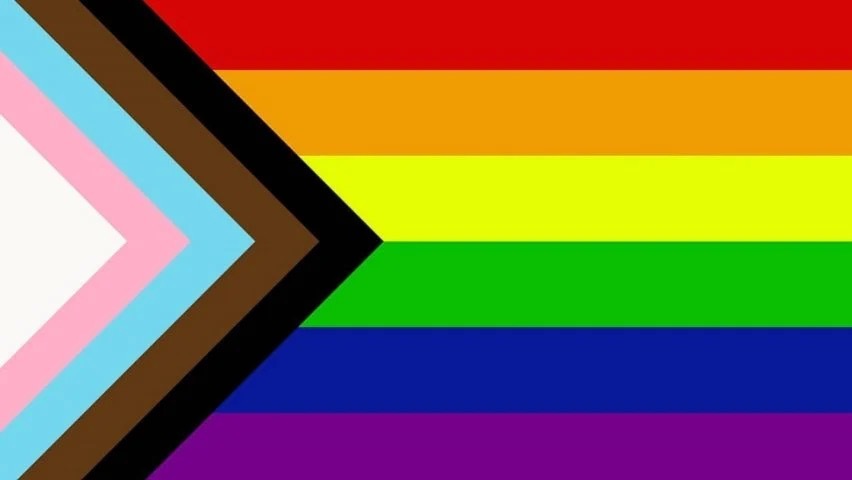 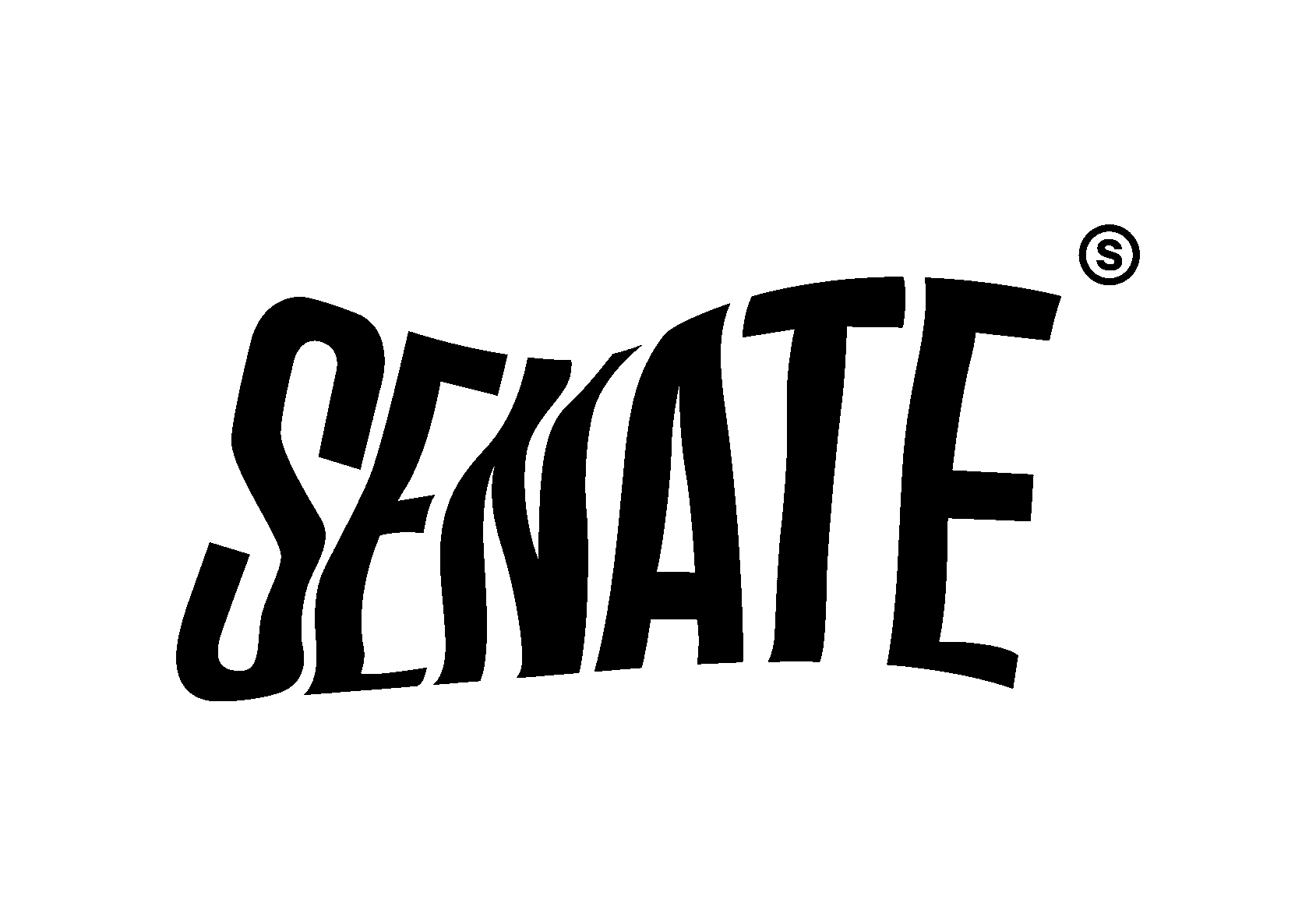